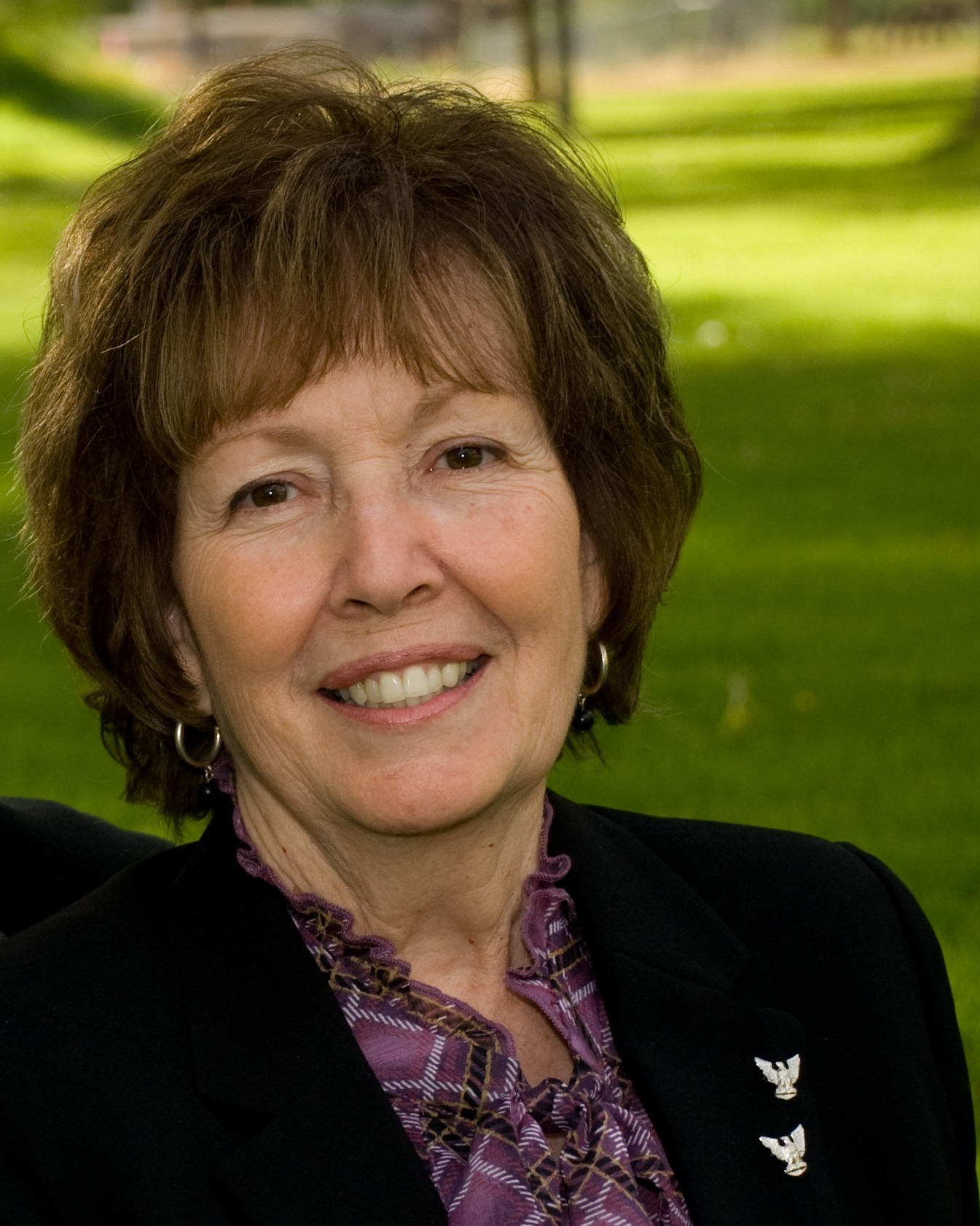 Dorothy Campbell Little PhD, Ed., 80, of Morgan, Utah, died peacefully in her home surrounded by loved ones on December 19, 2022.  Dorothy was born on August 13,1942 in Burley, Cassia County, Idaho.  She was the 2nd of 11 children born to Hazelton Sanford Campbell and Rosalie Barrus Campbell.  Growing up, Dorothy spent winters in Logan, Utah attending public school and her summers were spent on the dry farm in Juniper, Idaho.  She loved to ride her horse named Gypsy in the mountains behind Juniper to War Eagle Peak.

Dorothy was introduced to Don Hunter Little through her best friend and his army buddy.  They became pen-pals.  Don hitch-hiked from Alaska to Logan, Utah to meet Dorothy for their first time where they had their first date.  They fell in love!

Dorothy’s father told her that she could not get married until she had graduated from both high school and seminary.  And so, she did!  Dorothy was determined!  She completed all requirements and graduated from Logan High School and Logan LDS Seminary at age 16 and was married the following week.  Dorothy and Don were sealed in the Logan, Utah Temple of the Church of Jesus Christ of Latter-Day Saints on June 5, 1959, and together they raised six children.

Dorothy attended college with several of her children in tow, and after earning her Bachelor of Science degree in 1979 in Elementary Education, she began her teaching career at Morgan Elementary School, teaching 1st, 4th, and 2nd grades respectively. She touched many lives for good. Kids, their parents and peers, and their education was a major priority in Dorothy’s life.  Dorothy was an educator and a protector of children (and of everyone).

Involvement in the community was important to Dorothy.  Her service included Museum Director for the Morgan Daughters of Utah Pioneers (DUP), the Morgan County Historical Society Board of Trustees, the Community Choir, the American Educational Research Association (AERA), the Association for Educational Communications and Technology (AECT), the International Reading Association (IRA), a member of the Golden Key Honor Society, and she received the Golden Apple Teacher’s Award: Ogden Standard Examiner.

Dorothy was an artist.  She loved to draw, paint, and create.  Family and heritage were a priority for Dorothy, and she worked on many writing and family history projects. She collected family stories and worked extensively on family history and temple work.  As an active member of the Church of Jesus Christ of Latter-Day Saints, she considered it a privilege to serve in the Primary, the Relief Society, Sunday School, Young Women’s, as a Temple & Family History Consultant, and as coordinator for church meetings at Family Tree Assisted Living.

Dorothy dedicated many years to organizing and building the Daughters of Utah Pioneers Museum (DUP) in Morgan.  She was instrumental in fundraising, developing the displays, and structuring the educational opportunities that the museum now provides.

She was kind, forgiving, and served others selflessly.  Dorothy and Don welcomed many into their home providing safety and care.  She traveled with her husband and children on many cross country and international adventures.

If remote attendance is preferred, please access the link at www.walker-mortuary.com.

To share a memory, visit www.walker-mortuary.com.  In lieu of flowers, please give to the Morgan Education Foundation, in the name of Don & Dorothy Little. Donations can be made in-person at the Morgan School District Office, mailed to P.O. Box 530, Morgan, UT 84050, or to the Venmo account @morganeducationfoundation.