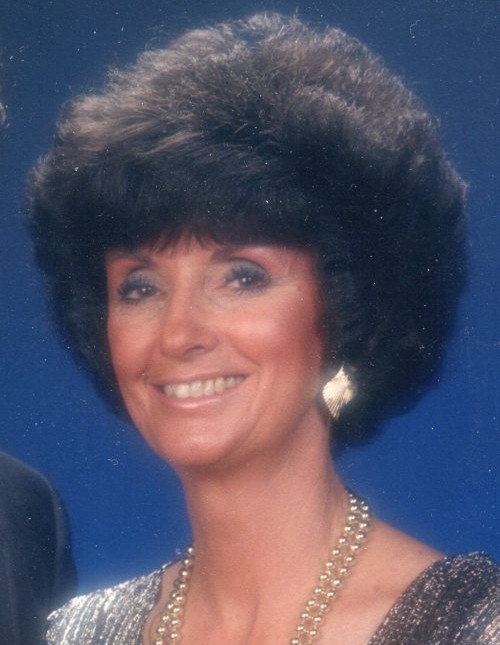 She was married to Eugene Milton McCulley and they shared a son, Randy, though they later divorced.  On November 24, 1964 she married her eternal companion, Bert Chaston. Two years later Bert, Dixie, and Randy were sealed as an eternal family in the Salt Lake Temple. They grew the family through the years adding three more sons; Voss, Reve, and Wenn. Bert and Dixie built their dream home in Mountain Green, where she raised her family and continued to live until her health would no longer permit it.

Dixie loved education and teaching. She received her Bachelor’s degree from the University of Utah and later from Weber State her Master’s degree, earning a 4.0 GPA. Both degrees were in Education.  Dixie spent 31 years teaching in the Granite and Weber school districts.  After retiring she enjoyed several trips to a variety of different countries and was a season ticket holder to the Utah Jazz.

She was a refined woman and loved the classical arts. She attended many symphonies, ballets, and concerts. She made sure her boys attended these events with her and exposed them to classical music at home.

It was important to Dixie that her boys become contributing members of society. She set the example by serving in The Church of Jesus Christ of Latter-Day Saints and also served for many years on the Morgan County Planning Commission trying to preserve the beauty of “her” wonderful little valley.  Several times she was elected as delegate to the Democratic State Convention and once as an alternate to the National Convention.

Dixie was preceded in death by her husband Bert and both of her parents.

The family would like to extend their sincere thanks to the staff at Silverado Aspen Park Memory Care Community for the loving care they provided mom the last several months of her life.

Funeral services will be held Wednesday June 26th at 11 a.m. at the Highland Chapel of The Church of Jesus Christ of Latter-Day Saints, 5378 West Old Highway Road in Mountain Green, Utah. Viewings will be also be held here on Tuesday from 6 p.m. to 8 p.m. and Wednesday from 9:45-10:45. Interment will be at the Mountain Green Cemetery.

To order memorial trees or send flowers to the family in memory of Dixie Chaston, please visit our flower store.