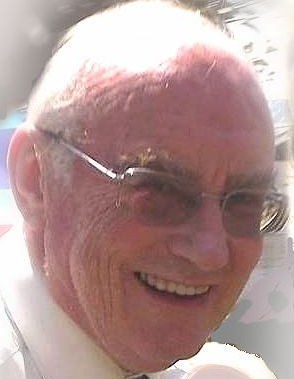 Our dear husband, father, grandfather and brother Dieter Mudrow returned home to his Heavenly Father on March 1, 2015 in Morgan, Utah.  He was born in Berlin, Germany on April 12, 1942.  He emigrated with his parents and siblings from East to West Germany, and later moved to the United States of America in 1960.

He loved his new country, and proudly served in the Utah National Guard.  He became a US citizen in 1967.

The Church of Jesus Christ of Latter-day Saints has been an anchor throughout his life. He and Eva Sellers were married in the Logan, UT LDS temple January 27, 1967. He served in many callings, including as a missionary in the North Central States Mission, and as a missionary with his sweetheart in the Minnesota Minneapolis Mission and twice in the Ogden Inner-City Mission.

Dieter is preceded in death by his parents, Gustav and Ilse Mudrow, his brother Karl-Heinz Mudrow, and two grandsons Heber Jonathan Mudrow and Morgan Martin Mudrow.

To order memorial trees or send flowers to the family in memory of Dieter Mudrow, please visit our flower store.