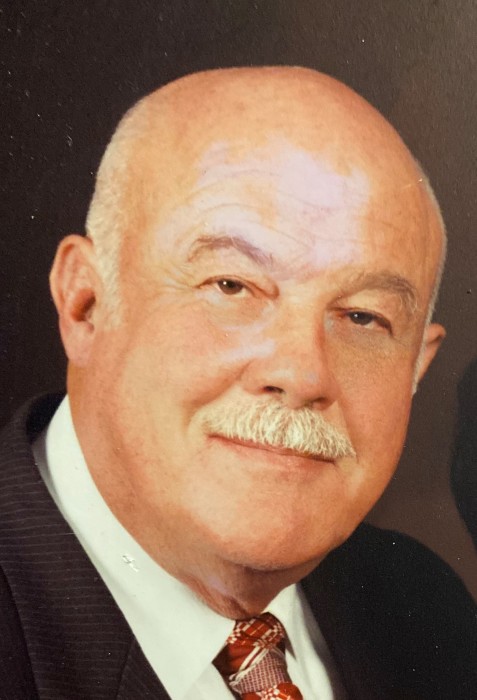 Dennis Robison Jones left this earth’s grasp on his life May 12, 2020, while residing at the South Ogden Hidden Valley Care Center. He lived…in every way…a full life.

He was born September 5, 1938 to Bernard Wright and Ina Robison Jones. They raised their family in Henefer, Utah on the family’s farm. On returning, honorably, from his mission to the North Central States for the Church of Jesus Christ of Latter-day Saints he met and married Janet Williams, his eternal sweetheart, on September 23, 1961 in the Manti Temple. Together they raised their four children in Box Elder County. Sole proprietor of Jones Moving & Storage in Ogden, the couple moved back to Henefer, building their dream home located on the old farm. There Dennis continued raising horses and managing a number of cattle. His abilities as a horsemen gave him ample opportunity to share his time and talents with many other horse lovers. He was known to many as an accomplished furrier and was able to pass this trade on to associates and family. He loved being in the saddle and spent a lot of his spare time on pack trips, trekking, and camping throughout the many mountains he enjoyed. He was simply thrilled just being outdoors and able to spend time with his family, his brothers, and his many friends. He loved hunting, fishing, and exploring either on horseback or riding his ATV. Every talent he had and everything he owned he shared, enriching the lives of all he could befriend.

Dennis proved himself a successful businessman; however, he not only knew business, he knew the character of men. He honed and polished countless men, as his employees and in his work with the “Guard”. Dennis had a love of country; he served as a member of the Utah National Guard, 1st Battalion of the 145 Field Artillery. He received his commission and retired as Major. He received many awards and decorations for his service, and those under his command recognized him not only as a great leader, but also a great “go to friend”.  His example, his friendship, his love of life and country truly touched all who knew him, and his influence will be carried in the hearts of all those he leaves behind.

Dennis was preceded in death by his parents, Bernard and Ina Jones, his wife, Janet Williams Jones, son in law, Shayne Anderson and brother, Gale Jones.

Thank you to hidden valley assisted living and encompass hospice care for their love support and care for Dennis and his family for the last 8 months.

Services for Dennis will be provided by Walker Mortuary at the Henefer, Church of Jesus Christ of Latter-day Saints. Viewing Tuesday, May 19, 2020, 9:30-10:30 AM.  Graveside service following viewing at the Henefer Cemetery at 11:00 AM.

To order memorial trees or send flowers to the family in memory of Dennis Jones, please visit our flower store.