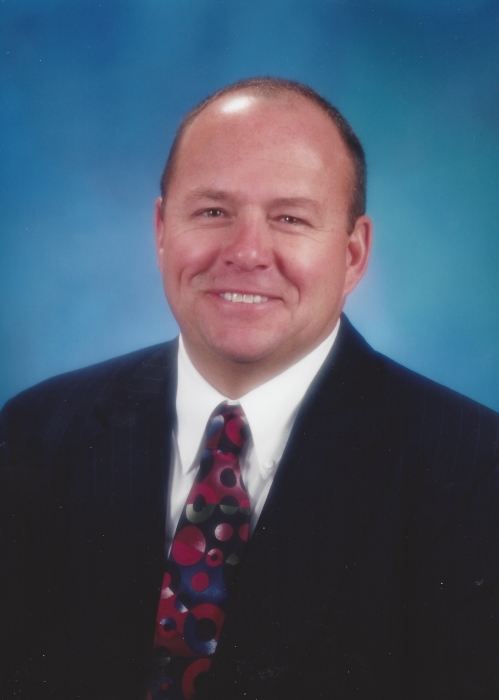 Darrell Brad Morrison passed from this life on Tuesday October 27, 2015.

He was born to Darrell and Dwon Morrison in the Marsh Valley Hospital in Downey, Idaho. Brad was educated in the Marsh Valley School system. However he spent most of his teen years helping his grandfather and grandmother, Bob and Bert Price, on their farm in Montana. It was during this experience that Brad learned the value of work.

After graduating from Marsh Valley High School he served as a missionary for The Church of Jesus Christ of Latter-Day Saints in the Tallahassee, Florida mission. Upon his return he started working for Union Pacific Railroad in maintenance and way. The past 29 years he worked as an engineer for the railroad.

In 1980, Brad married Linda Egan in the Manti LDS Temple. Six years later they welcomed the birth of their only child Robbie. Together they raised their family in Morgan, Utah.

Brad enjoyed filling his time with hobbies such as flying planes, welding and mechanical ventures. Those who were blessed to know him will always remember his sense of humor and endless ability to pull off outlandish pranks. However, he will be remembered most for all of the countless hours and acts of service that he gave to friends, family and even those he did not know.

He is preceded in death by his sister Terri Lyn and his grandparents. Brad is survived by his wife, Linda; his son Robbie and his wife Lindsi along with their three children; his mother, Dwon; his father, Darrell; his brother, Blair (Bullet); and his sister, Carrie.

A viewing will be held on Friday, October 30th from 6 pm – 8 pm at the Walker Mortuary in Morgan, Utah. On Saturday October 31st at the LDS Field Chapel, located at 240 Field St, there will be a viewing preceding the funeral service from 9 am – 10:15 am. Funeral services will begin at 10:30 am. An additional viewing will be held in Downey, Idaho at the LDS chapel at 3:30 pm. The dedication of the grave will be at the Downey City Cemetery at approximately 4:30 pm.

To order memorial trees or send flowers to the family in memory of D. Brad Morrison, please visit our flower store.