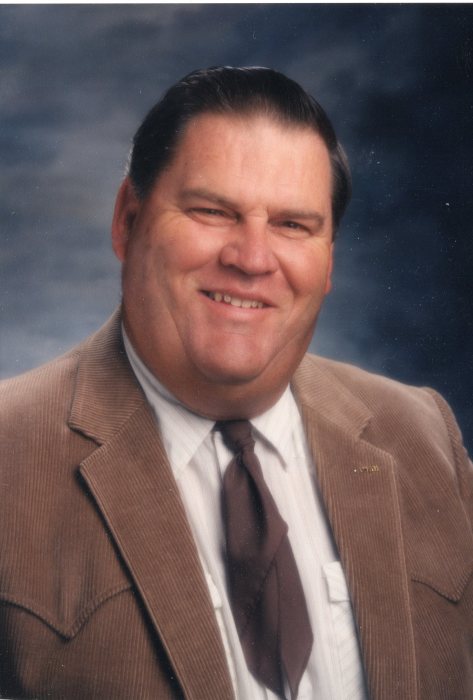 Morgan - A giant of a man with a teddy bear heart left us November 19, 2017 with his family by his side. He fought a valiant year long battle against cancer and radiation injuries.  David Roy Corpany, 73, was born in Glendale, California to Grover David and Margaret Egbert Corpany.  He grew up in the Salt Lake City area where he developed a strong work ethic when he began accompanying his dad to work as a youngster and kept at it as he grew up. His dad was his idol who "could fix anything" and taught Dave those kinds of skills.

He graduated from Bountiful High School, and fulfilled an LDS mission to Hawaii. He served in the U.S. Air Force during the Vietnam War.  He married his sweetheart, JoAnne Nerdin, in the Salt Lake Temple and together they raised two children, a herd of horses, and taught school together. He earned a degree in Industrial Education from Utah State University and used it to teach school at Morgan High School for thirty four years.  He coached cross country, wrestling, and track.

A source of great satisfaction came whenever he met a former student who warmly greeted him then would tell him, "Mr. Corpany, the things you taught me led to my career in the building industry".

He served on the Morgan Planning Commission for seven years, six as chair. He was a HAM radio operator, serving as the Morgan County Emergency Communication leader for over twenty years. He was a recipient of the Lincoln Memorial Award by the Republican Party for service in Morgan County.

He served an Ogden Inner City LDS mission with his wife JoAnne as well as an LDS Church Production Facilities Service Mission in Salt Lake City and Nauvoo, Illinois.

He was a member of the LDS church where he held numerous positions including that of Bishop, but his favorite was that of a Primary teacher. He loved little children.

To order memorial trees or send flowers to the family in memory of David Corpany, please visit our flower store.