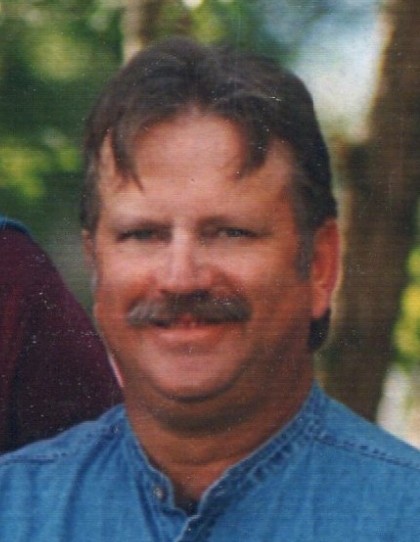 Danny Craig Porter passed away Monday morning, June 25, 2018 in Ogden, Utah.  He succumbed to the effects of diabetes and liver failure.  Danny was born February 26, 1952 in Ogden, Utah, the youngest of six children.  His parents are Golden (Dutch) and Glenna Rich Porter.

Danny lived an idyllic childhood growing up in Morgan County on a sheep and mink ranch.  He experienced the joy of working on the ranch with his brothers and cousins, tending to the sheep in the mountains of Peterson, Huntsville and Kamas, Utah.  The mink ranch, in Morgan, was a seven day-a-week operation of feeding, watering, vaccinating and bedding the mink.

Danny graduated from Morgan High School in 1970, where he excelled in athletics (especially basketball) and later earned a BS degree in Recreational Management from Utah State University.  Danny had many friends and fraternity brothers during these years.

He married Carollee Gibbons and from this union three sons were born . . . Luke, Josh and Jesse.  After their divorce, Danny met the love of his life, Sherry Harding, in Salt Lake City and their relationship continued until his passing.  He and Sherry thoroughly enjoyed training, breeding and riding many outstanding horses; he also became a scratch golfer and a skilled bowler.  Danny worked in steel fabrication for nearly 40 years, the past 20 years at SME Steel in Salt Lake City.

Danny’s family expresses gratitude to the dedicated management and staff at Stoney Brooke Assisted Living Center and Mt. Ogden Nursing and Rehabilitation Center.  And, a special thanks to Dr. Dennis Law and Hospice services (Jodi and Lisa).

Funeral services for Danny will be held Saturday, June 30th at 1:00 pm at Walker Mortuary, 45 W. 200 N., Morgan, Utah.  A celebration of life will be held prior to his service from 12:00 pm – 12:45 pm at the mortuary.  Burial will take place immediately following at the South Morgan cemetery.  In lieu of flowers, please take someone you love to lunch.

To order memorial trees or send flowers to the family in memory of Danny Porter, please visit our flower store.