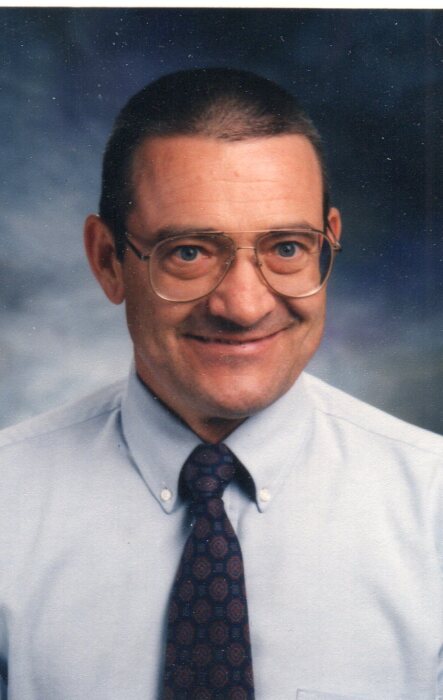 Musician and retired school teacher Cordell D. Hull passed away at the age of 77 surrounded by loved ones singing by his side. Cordell‘s love of life didn’t come to an end with his passing. His family will continue to honor his legacy by living their lives to the fullest, always taking the high and moral road, being forgiving and serving others.

Cordell was born to Fay L and Verla R. Hull on December 7, 1944 in Ogden, Utah. He grew up in Riverdale, Utah. He is one of six siblings.

Together with his family band they traveled doing dance jobs. He sang and played the rhythmic guitar.
He graduated in 1963 from Weber High School.

On April 24, 1969 he married the love of his life Kerry Ann. They were blessed with five “marvelous children”. Cordell was always impressed by the work ethic and integrity of each of his children.

In 1971 Cordell received his Bachelor of Art degree from Weber State College majoring in elementary education and minored in French. Ambitious as he was it’s no surprise that he continued his education further and went on to earn his Masters degree in Masters of education from Brigham Young University in 1978.

Cordell was honored to be an elementary school teacher. He was a teacher for 31 years for Weber School District and another 8 years for Davis School District. In total he taught school for 39 years. But he never stopped teaching. He never passed up an opportunity to teach someone and it came to him so naturally. He also taught ukulele and “Orff” instruments like the xylophone and marimba phone.
In 1976 he was the Director of the “Utah Club Heights Bicentennial Singers”. Because of Cordell these student singers had the opportunity to sing in Washington DC for the
United States President Gerald Ford, being the first elementary school to ever have done such.

Cordell received many awards throughout his life including:

Ogden Standard Examiner's "Apple for the Teacher Award" May 8, 2001
Layton, Utah's Walmart and Sam's Club "Teacher of the Year" 2003 and
2008 (A thousand-dollar check was presented to Whitesides Elementary
School each time.)
Utah's KSL Radio's and Bank of Utah's "Teacher Feature" Award December
28th, 2010

Cordell loved his family and music. He thoroughly enjoyed playing ukuleles with his children and their families which include:

Interment will be in the Coalville Cemetery.

To order memorial trees or send flowers to the family in memory of Cordell Hull, please visit our flower store.