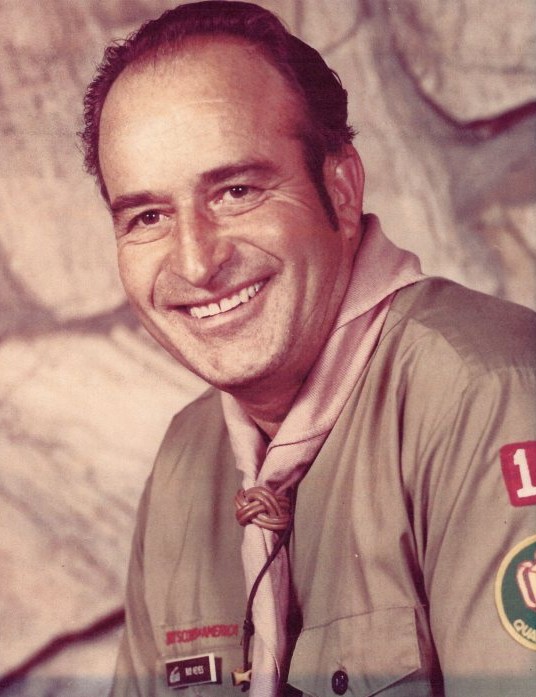 He was born in Layton, Utah on September 1, 1925 to William M. and Mary Ann Jaques Keyes.

He grew up in Devil’s Slide, Utah and attended schools in Devil’s Slide and Morgan Utah.  He completed his junior year of High school and then was called to serve his country. He was inducted November 9, 1943 to the United States Marine Corps.

Bud was preceded in death by his parents, three sisters, and his wife, Bobbie.

To order memorial trees or send flowers to the family in memory of Clarence Bud Keyes, please visit our flower store.