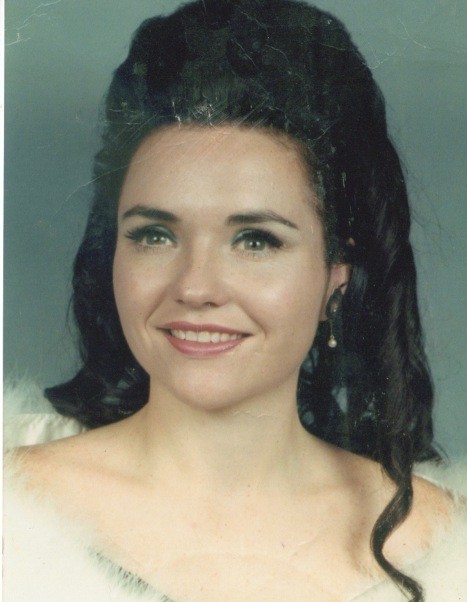 Christine Louise Ferrier Bates, 71, passed away at her home on August 20, 2016, surrounded by family.

Christine was born on May 12, 1945 in Los Angeles, California, and came of age at the pinnacle of the Southern California glory days.  She often talked about soaking up the sun on the beach and going to school with the Beach Boys. Christine’s youthful beauty allowed her to secure a glamorous job as a flight attendant for Western Airlines, where she had the opportunity to travel the world.  At Western Airlines, she met and married David Bates, a pilot from Wanship, Utah, and ultimately moved to the Wanship farm and started her family there.  From that point, her life was centered around her three boys, Dan, Ben and T.J.

Christine was an attentive and supportive mother and grandmother, a natural cook, and was always a source of comic relief, despite struggling with a heart disease that burdened her for most of her adult life.  That heart disease eventually led to her death.

Christine is survived by her three sons, Daniel Ephraim Bates (Kacey and children Calli Jo, Maryssa Ann and Maci Christine), Benjamin Will Bates (Anna and children Bentley Will and Asher Everest) and Thomas John Bates, all of Summit County, Utah, as well as her siblings, Patricia Ferrier of Cardiff by the Sea, California, Wendy McReynolds of Portland, Tennessee, and Bill Ferrier of Woodland, California.  Christine is predeceased by her parents, Willard and Wanda Ferrier.

A funeral service will be conducted at the Wanship Ward church building at 11:00 a.m. on Friday, August, 26, 2016, followed by a graveside service at the Wanship Cemetery and a luncheon for family and friends at the Wanship Ward church building directly following the graveside service.  In lieu of flowers, contributions may be made to Intermountain Research and Medical Foundation  ̶  Heart Failure Research.  Christine’s family would like to express sincere gratitude for the efforts of all of the medical professionals who helped her manage her disease, and also the commendable efforts of the North Summit Ambulance and Summit County Sherriff’s Office.

To order memorial trees or send flowers to the family in memory of Christine Bates, please visit our flower store.