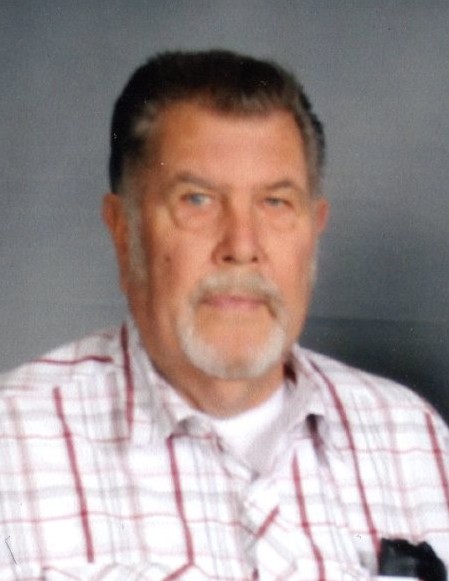 Charles Barry Kinnear, 78, passed away at his home February 19, 2021 from complications of cancer. He was born February 23, 1942 in Portsmouth, New Hampshire to Arthur and Nathalie Kinnear. They lived in New Hampshire for about a year and a half before moving to the family farm in Bristol, Maine, where his dad raised 3000 chickens for eggs.

After graduating from high school, he enlisted in the Air Force and was a morse code interceptor. He served his country proudly in the Vietnam War. During a time in the Air Force, he was stationed at Hill Air Force Base and spent time helping a friend on his farm in Porterville; here, he made a lot of new friends.

He returned to Maine after the Air Force and went to work at Bath Shipyard building Navy ships. He later returned to Porterville and got a job at Hill Air Force Base where he worked for 42 years before retiring.

He met and married Debbie Rowser on Dec. 10, 1977. They both enjoyed spending good times with their family and enjoying many vacations with their boys and 11 grandchildren. Those were the best times and he cherished every one of them.

Interment will be in the South Morgan Cemetery where military honors will be accorded.

Condolences may be shared and a funeral video recording may be viewed at www.walker-mortuary.com.

To order memorial trees or send flowers to the family in memory of Charles Kinnear, please visit our flower store.