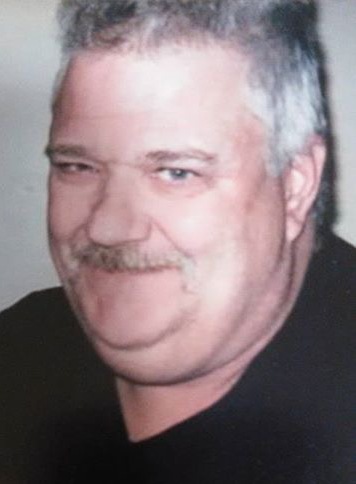 Chad Gardner Kimbal returned home to his Heavenly Father on Saturday May 21, 2016 at McKay-Dee Hospital, due to an illness at the age of fifty. He passed surrounded by his caring family.

He was born on December 10, 1965 in San Bernardino, California. He resided in Ogden, Utah. Chad married his wife, Regina Mae Loftus on October 23, 2003. They have two adorable children together, Devan, who is thirteen and Domanic who is nine. He also has a son CJ who is seventeen.

Chad is proceeded in death buy his parents, Donald John and Thelma Dolores Read Kimbal as well as his Grandparents, John and Minnie Kimbal, Rulon and Thelma Gardner and Aunt Nancy Grant Kimbal.

He attended Morgan High School, graduating in 1985. He played Trombone in band, sang in the choir and played on the football team. His passions growing up were baseball, soccer and spending time outdoors with his family and friends. He served an LDS mission in Christ Church, New Zealand. He brought many people joy in their lives as he shared the gospel through his testimony of Jesus Christ and lead them to baptism.

He later attended Weber State University and chose a career of construction, following in his father’s footsteps. He worked side-by-side with his father crafting the construction trade.

He brought joy to many, as he was such a tenderhearted man. He was always willing to give a helping hand and to serve in his church callings as well as in his community. He is loved by many and has wonderful friends who still look up to him. The void Chad has left on this earth is vast. We will miss his sweet smile and his tender heart, but have memories that will last a lifetime. We take comfort in the knowledge that we will be reunited again.

To order memorial trees or send flowers to the family in memory of Chad Kimbal, please visit our flower store.