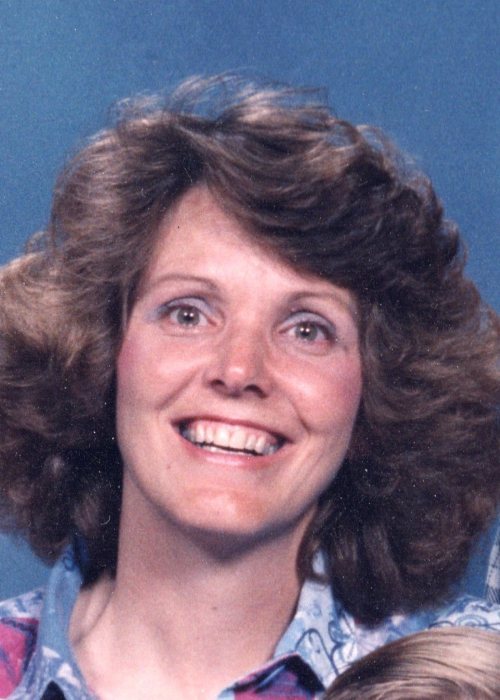 Cathy was born on July 24, 1959 in Ogden, Utah to Wayne and Marlene Bosworth. She spent a happy childhood in Layton, Utah.  Her family moved to Upton during her senior year of high school, but she returned to walk with her class at Layton High.   Following graduation, Cathy attended Rick’s College and completed her Bachelor’s Degree in Elementary Education at Brigham Young University.

Cathy married Jeff Louder on May 24, 1980 in the Salt Lake LDS Temple. Together they had five sons.

Cathy’s passion for reading and education led her to develop the summer reading program in the North Summit area. She taught preschool and kindergarten as well as working at the Coalville and Park City libraries until her health no longer allowed her to do so.  She was very active in her sons’ educations, assisting in numerous ways in their school. Despite her concerns for her sons’ safety she loved watching them in their athletic pursuits. Cathy was fiercely proud of her sons’ accomplishments as the walls of her home are filled with their pictures and awards. Cathy was an accomplished seamstress and organized a local sewing club for other women to meet and further develop their sewing skills. Her skills as a baker allowed neighbors and friends to enjoy many batches of cinnamon rolls and sugar cookies.

Cathy was active in the LDS church and served in numerous callings. Despite her health she was able to maintain a happy and active lifestyle up until the last few years of her life.

She is preceded in death by her father, Wayne.

Interment will be at the Coalville Cemetery.

To order memorial trees or send flowers to the family in memory of Cathy Louder, please visit our flower store.