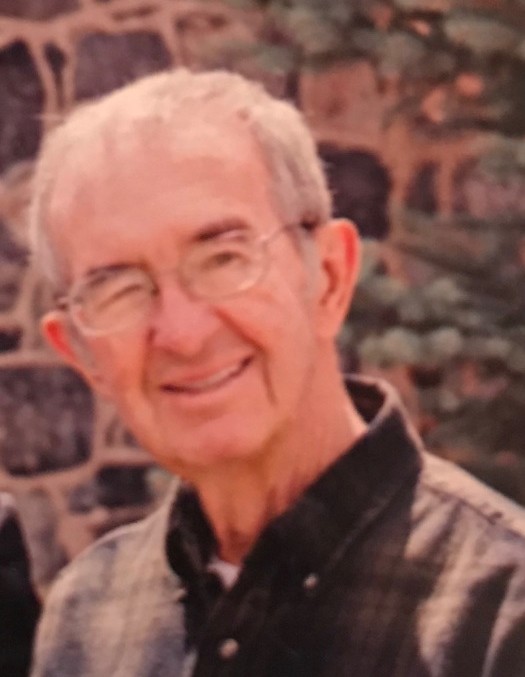 Kay “Butch” Heiner passed away at home peacefully surrounded by his loved ones on October 6, 2020 after a courageous battle with cancer.  He was born on August 7, 1936 to Chloe Harriet Preece and Lloyd Heiner.  He was 84 years old at the time of his death.

Butch met his sweetheart of 63 years, Iris Adelaide Adams in high school. They were sealed in the Salt Lake City Temple on August 7, 1957.   They have 4 children, 16 grandchildren and 23 great grandchildren.

Butch was a faithful member of the Church of Jesus Christ of Latter-day Saints with a strong testimony of our Savior Jesus Christ and a love for God’s many wonderful creations.  He faithfully served in many church callings including serving by his sweetheart as an Ogden Temple Ordinance worker.

He graduated from Morgan High School where he played basketball, football, and baseball.  He loved playing and watching sports.  One of his favorite things was watching his children and grandchildren participate in their activities.

Butch was a great provider for this family.  He worked for Union Pacific Rail Road and later for the Internal Revenue Services for 32 years.  After his retirement he worked for Browning Arms at the Morgan Browning Outlet store where he was able to share, with all that came in, his hunting and fishing stories.

Butch had a great love and respect for the outdoors and for God’s many wonderful creations.  He enjoyed a good old hot dog roast!  He enjoyed camping in the Uinta’s with his family, fishing with his buddies, and hunting with his boys and grandkids.  He loved going on rides with his sweetheart looking for wildlife and admiring the beautiful mountains.

He was preceded in death by his daughter Lori Kay, brother Robert as well as his parents and sister Colleen.

He is survived by his loving wife Iris Adelaide, two brothers Terry and Eddie Joe, and his children Bret (Jamie) Heiner, Lynette (Matt) Wilson and Kevin (Jessica) Heiner.  He is also survived by 16 grandchildren and 23 great grandchildren.

The Heiner Family would like to thank Summit Hospice, Jann Davis, Mary Almony and the rest of the health care team that provided kindness and love during his last days.

Graveside services will be held at the South Morgan Cemetery 11:00 am Friday, October 9, 2020.

To order memorial trees or send flowers to the family in memory of "Butch" Kay Heiner, please visit our flower store.