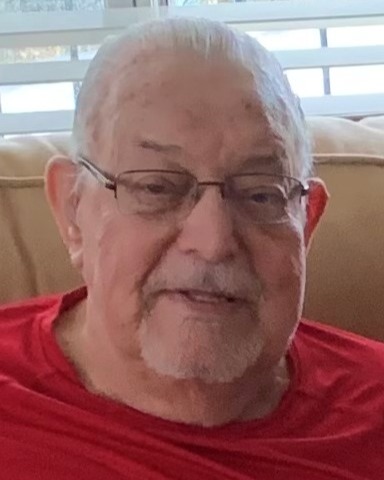 Beloved husband, father and grandfather passed away peacefully early morning Saturday January 7, 2023.
Brent was born to Amy and William VanZomeren on September 28, 1941. He was the second of two children

Brent was preceded in death by his parents and brother Frank.

To order memorial trees or send flowers to the family in memory of Brent VanZomeren, please visit our flower store.