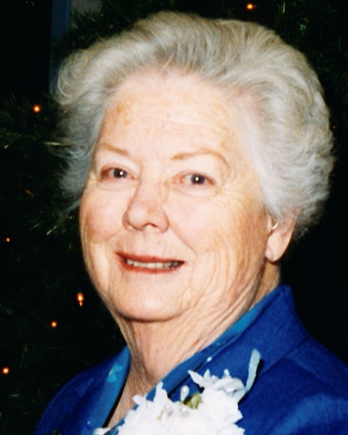 Barbara Joan (Miller) Rhodes was born on 12 May 1928 in Morgan, Utah to William Peterson and Katherine (Katy) Rock Miller. She lived the first three years of her life in Wyoming, and then after her mother died, returned to Morgan to live with her grandparents and her brother, Peter. She was educated in the Morgan School District where she was active in music and the school paper. She was editor of the yearbook, and graduated in 1946. She later attended WSU.

Barbara married George Forest “Bud” Rhodes in the Salt Lake LDS Temple on 23 August 1946. They lived in Milton, Utah, and raised their family there.

As an active member of the Church of Jesus Christ of Latter-day Saints, she served as a teacher in auxiliary organizations, junior Sunday school coordinator, counselor in the young women organization, relief society president, ward and stake librarian, and ward historian. Barbara also served as scribe for Patriarch Rhodes.

She was a gifted poet, whose poems uplifted and inspired those who read them.

Her greatest joy came from being with Bud, their family and extended family, whether working in the house and yard, hiking and picnicking, camping, fishing, or visiting with others. She loved birthday and summer get-togethers.

To order memorial trees or send flowers to the family in memory of Barbara Rhodes, please visit our flower store.