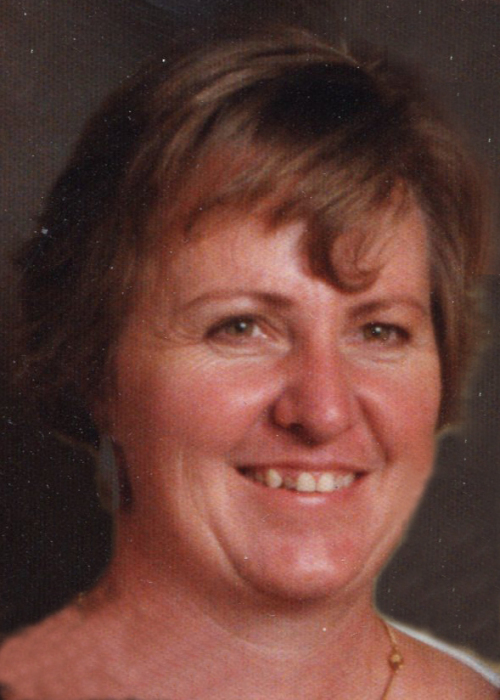 August 5, 1966 she married her lifetime sweetheart, Richard Bruce Hansen. Bruce and Barbara moved several times the first two years they were married. They then bought their first Morgan County home in Milton and Barbara has been a Morgan county resident ever since. Eventually settling in the North Morgan house she has called 'home' for over 30 years.

Barbara is preceded in death by her parents and one brother, Roy. She is survived by her brothers, Ray (Carole) Baugh; and Steve (Alice) Baugh, and her sister Glenda (Brent) Ellis. She is also survived by her husband Bruce and their 4 children, Richard B. (Tara) Hansen; Holly (Thomas) Denos; Paulette (Shawn) Checketts; and Alan Hansen. Barbara loved all her grandchildren; Thomas Jr, Spencer, Tre, Danika, Kenzie, Katilynn, Nikki, and Kelli, and she was especially fond of her 3 great grandchildren, Lyla, Skylie, Kellan.

Barbara loved serving everyone. Over the years she willingly gave food, clothing, furniture and her time to many who were in need. She had a great knack for helping family and friends find everything they needed and wanted. Barbara was a faithful member of the Church of Jesus Christ of Latter-day Day Saints and served in many church callings including Primary counselor, Relief Society luncheon chair, Cub Scout leader, and many years as ward librarian. Barbara was instrumental in bringing the Operation Graduation party to Morgan High School. She also worked at various jobs including Hostess and Kimberly Clark.
Family wishes to extend sincere appreciation to the staff of Family Tree Assisted Living and Rocky Mountain Care for their warm and loving care of Barbara.

To order memorial trees or send flowers to the family in memory of Barbara Hansen, please visit our flower store.