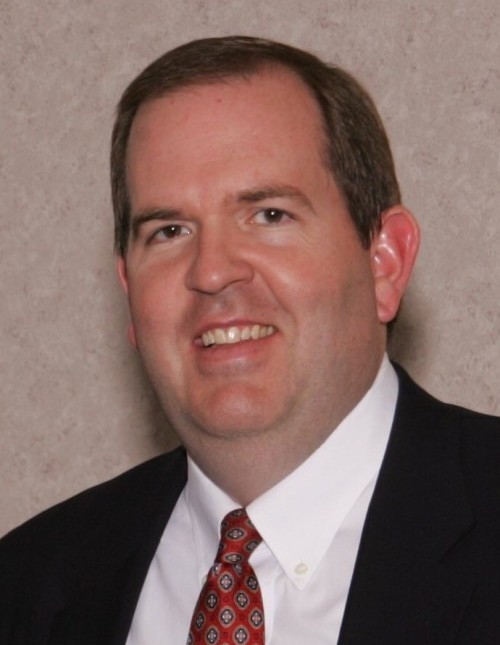 Paul Alonzo Hanks, 55, passed away with his family by his side on August 21, 2021. Lonzo was born September 27, 1965 in Salt Lake City, Utah to Paul and Jean Hanks. After living in California for a few short years, his family relocated back to Utah where he spent the remainder of his youth in their beloved family home on Capitol Hill. He was a graduate of West High School and then went on to serve a full-time mission in England for the Church of Jesus Christ of Latter-Day Saints, which he loved.

Upon returning from his mission, he attended the University of Utah where he graduated with a bachelor’s degree in Business Administration. While attending The “U” he met his eternal love, Susan Boyle, while singing together in the Institute Concert Choir. He is a die-hard U of U fan. Go Utes!

On August 30, 1988, Lonzo married his sweetheart, Susan, in the Salt Lake City Temple. They were blessed to have two amazing daughters join their family, McKinzie in 1992 and Madison in 1995.

Lonzo worked in the insurance industry throughout his career. Most recently he was the sales leader at State Farm for the Northern Utah territory. He loved the agents and colleagues he worked with throughout the years.

Lonzo is a lifelong, faithful member of the Church of Jesus Christ of Latter-day Saints. He diligently and happily served in many callings throughout his life. For the past six years he and Susan have served as Temple Ordinance Workers in the Ogden Utah Temple. They looked forward to their time together there. They considered their service in the temple as one of the greatest privileges and opportunities of their lives. Until his final day he stayed true to the faith and was a bright example of being a disciple of our Savior Jesus Christ.

Throughout Lonzo’s entire fight with Mesothelioma, caused by Asbestos exposure, he never complained. Lonzo is a true champion! He fought valiantly with faith and courage, always keeping a positive outlook, and always looked to his beloved wife for strength and support. Susan is his rock. Their eternal love was only strengthened during his battle. Lonzo is one of the kindest people you would ever meet. Many referred to him as the gentle giant. He has the biggest heart and showed love and compassion to all around him.

Lonzo’s family is his whole world. He absolutely adores his two daughters, his son-in-law and his five precious grandchildren. They are the light of his life.

He is survived by his wife, Susan; daughters: McKinzie (Devin) Bean, and Madison Hanks; as well as his five grandchildren, Tyler, Maylee, Adlynn, Ivy and Maurey; he is also survived by his father, Paul Ashton Hanks, and his siblings: Sean (Mayra) Hanks, Jonathan (Mary) Hanks, Heidi (HG) Kunzler, Susann (Tyler) Kreitzer, Amy (Karl) Heap; also, his mother-in-law, Momma Sue. He loves each of you with all of his heart.

Lonzo’s family would like to thank his best friend John Anderson, as well as many other friends and our incredible extended family for all of the love, support, and prayers on our behalf. You have always been there for us.

To order memorial trees or send flowers to the family in memory of Alonzo Hanks, please visit our flower store.