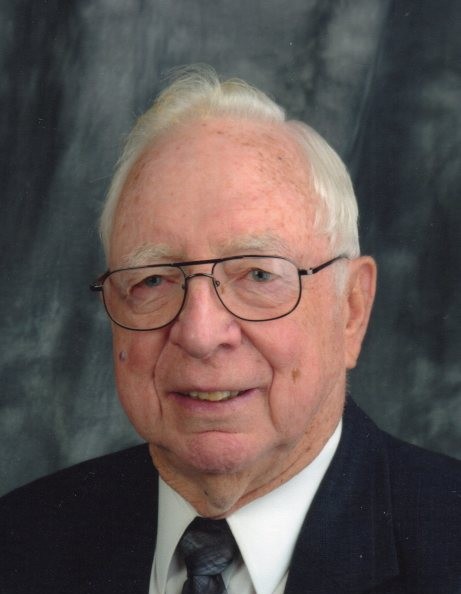 Abbott Ernest Mikesell, 91, passed away at his home, October 21, 2019. He was born June 25, 1928, in Porterville, Morgan County, Utah, to Joseph Mikesell and Martha Frances Lythgoe.

Abbott was educated in Morgan and graduated from Morgan High School and attended Weber State College. He served in the U.S. Army in occupied Japan. He loved serving his country and serving in the VFW and American Legion.

Abbott married Nancy Lee Hammons on November 2, 1951, in The Church of Jesus Christ of Latter-day Saints Salt Lake Temple. Abbott served in his church faithfully as a Home Teacher, Scout Leader, Sunday School President, Young Men’s President and on the Stake level, as well as Bishop of the old North Morgan Ward, and as a High Councilman. He served with his wife as service missionaries on Temple Square for many years. He loved the Lord.

He worked as a machinist at Hill AFB, as a rural carrier and as Postmaster for the U.S. Post Office for 38 years. He served in the community and was Mayor of Morgan City. His hobbies were fishing, golfing, camping, traveling, and a lot of woodworking.

Abbott’s greatest love was his family, his children, grandchildren and great-grandchildren. He anticipated their visits and calls from them.

To order memorial trees or send flowers to the family in memory of Abbott Mikesell, please visit our flower store.