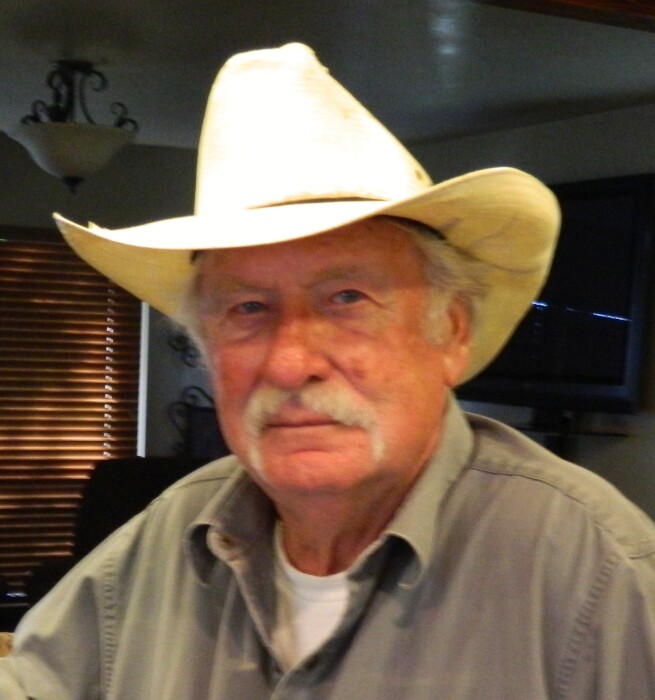 Seth Earl Dawson passed away peacefully in his home surrounded by loving family on Sunday November 13, 2022, at the young age of 89.

Seth was born on February 13, 1933 to Jeston Bird and Sadie Marie Danks Dawson in Henefer, UT. Seth was the fifth of eight siblings.

Seth attended and graduated from North Summit High School May 25, 1951.

Seth married the love of his life, Shirley Peterson, on August 13, 1953, and they just recently celebrated their 69th wedding anniversary.

Seth served in the United States Army, and right after Seth and Shirley were married, Seth was stationed at Fort Richie, Maryland for a few years, before making Morgan, Utah their permanent home.

After being Honorably Discharged from the Service, Seth was employed at Hill Air Force Base as an Aircraft Engine Mechanic, where he later retired after 33 years.

Seth was a member of the Morgan County Search and Rescue.

Seth had a love for the outdoors. He was an avid hunter and enjoyed spending time with his family hunting, fishing, and camping.  There were many trips to Fontanelle and Flaming Gorge, and the Uintah’s, just to name a few.

Seth and his son, Scott, started a mink farm, which became a family business for many years.  Many fond memories were made with friends and family during the minking seasons.

Seth was quite the storyteller.  He was always quick with a joke, leaving you laughing hysterically or leaving you completely entranced by his stories.

The love that he had for his family was deep. He always loved having his family around him.

He is preceded in death by his parents; the love of his life, Shirley; son, Scott Dawson; grandson, Cody Rich; great-grandson, Statton Williams; 3 brothers and 3 sisters.

The family would like to give a very special thanks to Corey Blonquist with Enhabit Homecare for the loving and compassionate care given to Seth in the last months of his beautiful life.

Graveside Services will be held in South Morgan Cemetery, Morgan, UT on Friday December 2, 2022 at 1 p.m.

To order memorial trees or send flowers to the family in memory of Seth Dawson, please visit our flower store.