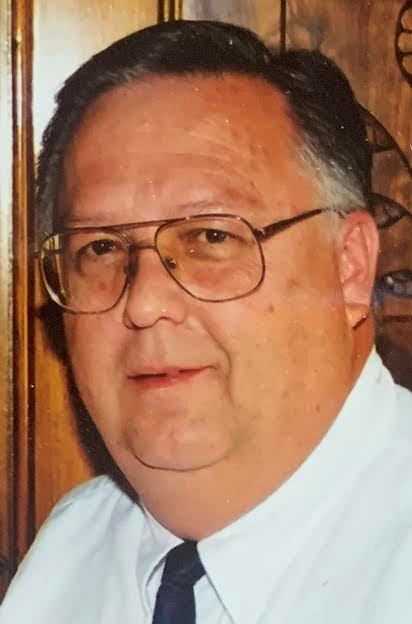 George Arthur Lancaster, returned to his Heavenly Father and numerous loved ones on July 9, 2022. He was born March 12, 1947 in Murray, Utah to Melvin and Beth Lancaster. He was raised and spent most of his life in Crescent Utah, residing the last 26 years in Morgan Utah. He was blessed to have family and dear friends in both locations. He spent most of his childhood on both of his Grandfathers farms which led to a lifelong love of anything he could do on a tractor. He was proud to have been a Jordan High Beetdigger. At the age of 14 he met the love of his life Carol Lee Faulkner. George continually kept track of Carol throughout her many moves. George and Carol were married for time and all eternity Nov. 4, 1966 in the Salt Lake LDS Temple. Together they raised 3 children, Stacie, Andy, and Micaela. He was a beloved Grandpa and Great Grandpa.

George loved his work and instilled a strong work ethic in his family. He loved his years driving delivery trucks for Orson Gygi and Pacific Fruit. As his children grew he took us on many road trips to introduce us to his old delivery routes and cafes of Utah. He later went to work for Albertsons where he had also worked as a teen. This led to a long career with Albertsons in various aspects of transportation. Later in life he was an area manager for Sinclair.

George was an active member of the Church of Jesus Christ of Latter-day Saints serving in numerous positions. George and Carol served together in an Inner City Mission to Ogden Utah. They also served as ordinance workers in the Ogden Temple and at the Morgan Utah Family History Library. George had a great love for the gospel of Jesus Christ, and was a true example of a disciple of Christ. George loved volunteering in his community and spent hours as a reading volunteer at Morgan Elementary.

He was preceded in death by numerous loved ones from both his and Carol's families.

In lieu of flowers, please make donations to Primary Children’s Hospital or a charity of your choice.

To order memorial trees or send flowers to the family in memory of George Lancaster, please visit our flower store.